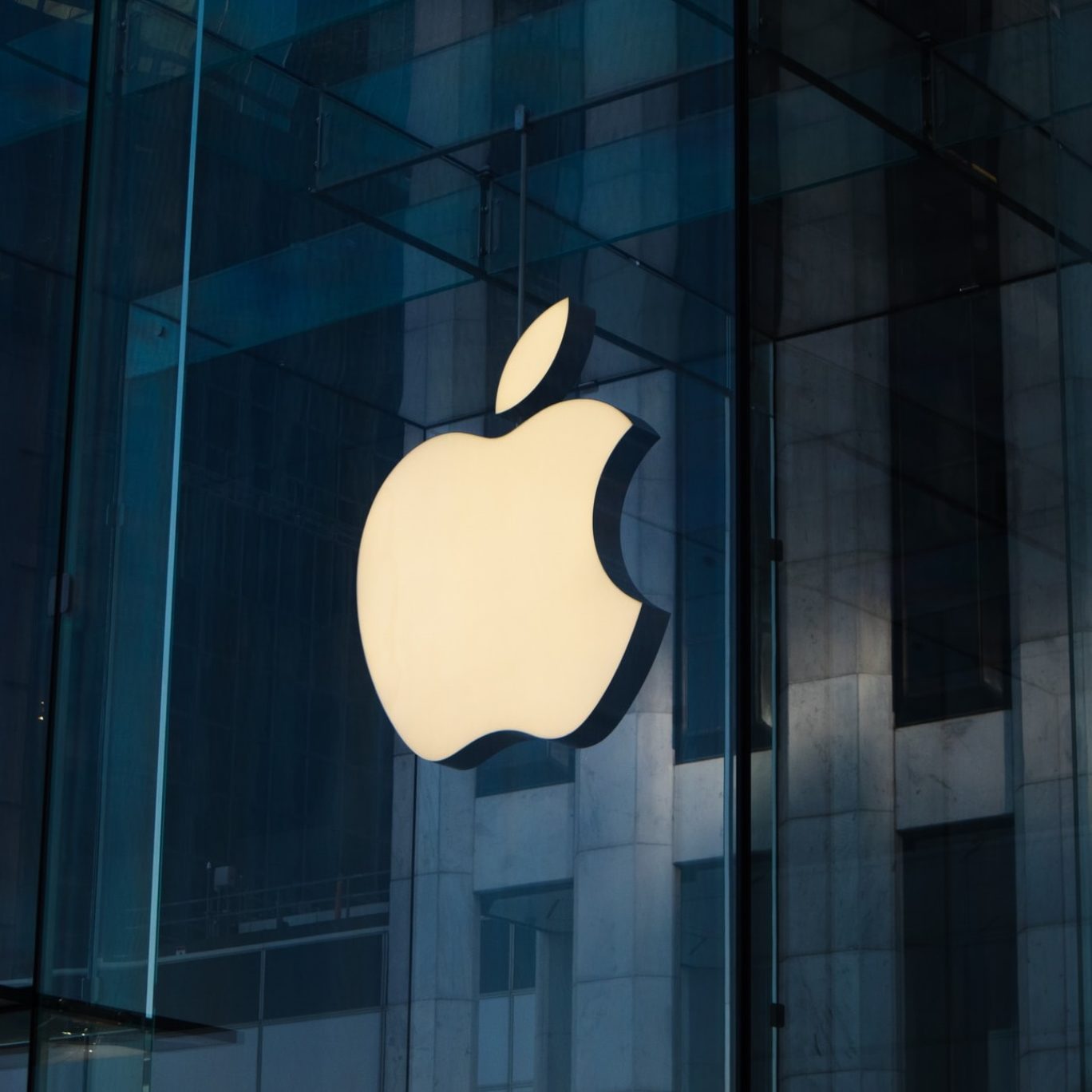 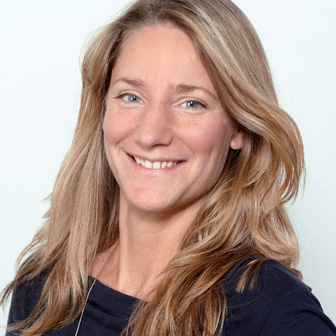 After studying Dutch Law at the University of Amsterdam, Marijntje began her career in the legal profession as a legal secretary. In 2010 she made the transition to the

trademark industry. Since 2014 Marijntje has worked at Chiever as Team Assistant. Marijntje supports various trademark practices throughout the office.