The well-known shoe brand Vans did not succeed in stopping the European trademark registration of the Visdy logo. A setback for Vans, which would have expected more protection from its striking V-design. 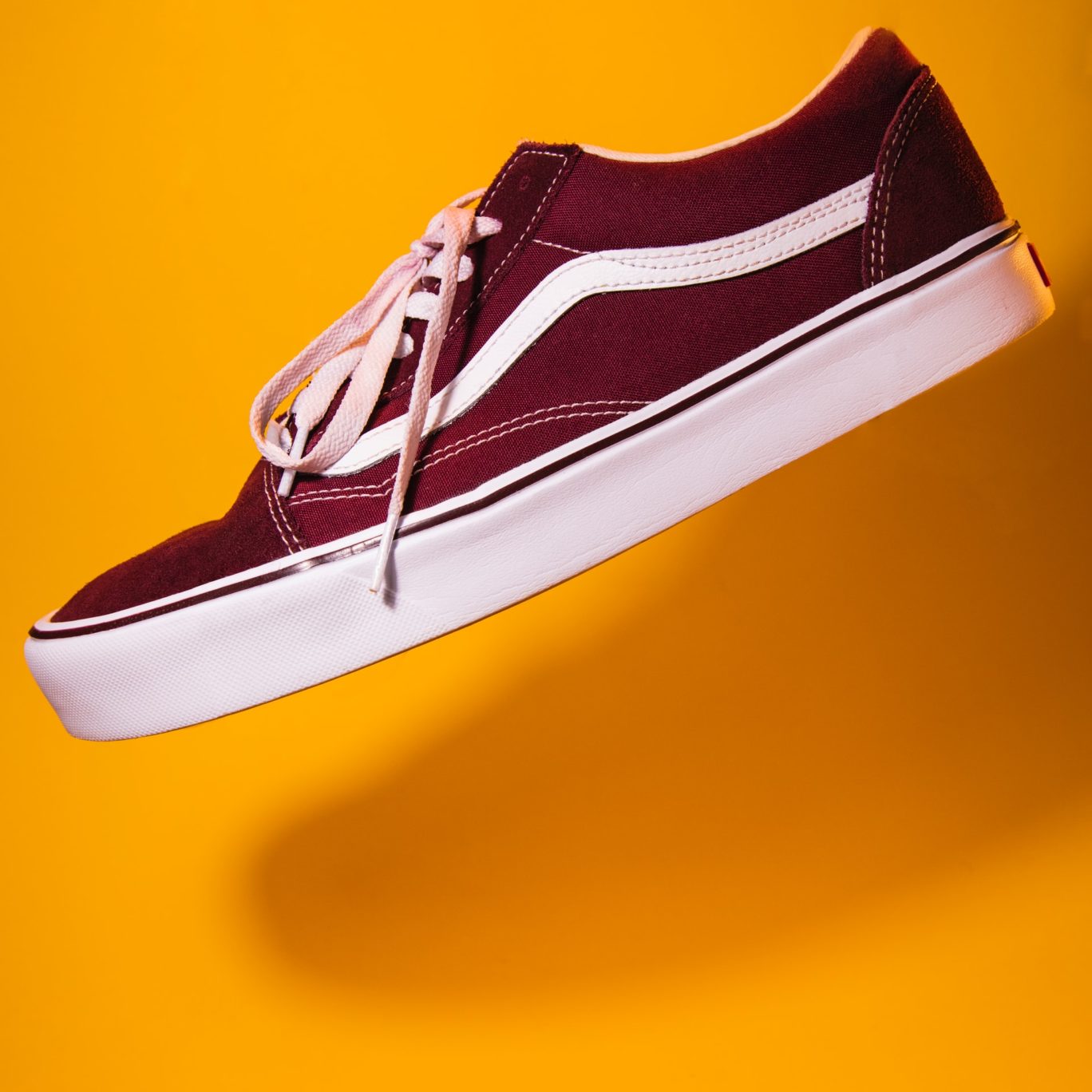 In an opposition at the European trademark office EUIPO, Vans invoked two trademark registrations: not only one of the complete Vans logo, but also one of the image of the single V, a characteristic element in Vans’ corporate identity.

Although, according to EUIPO, the V’s in Vans and Visdy show some similarities, the office considers the overall impression of the brands to be sufficiently different. EUIPO also rejects Vans’ argument that the single V has acquired a strong distinctive character (and therefore a broad scope of protection) through intensive use. According to EUIPO, Vans never uses this eye-catching V on its own, but always as part of its complete logo.

What about other brands

Vans tried pointing out that they won proceedings against the brands Van-Z and Vaiv5 before. That may be so, responded EUIPO, but we are not bound by any previous rulings. But, if we may say something about it: aren’t these cases incomparable? Van-Z and Vaiv5 are much closer to Vans than Visdy.

Maradona vs. D&G
Back to overview
George Floyd ™
Newsletter
Sign up for the newsletter