French artist Peppone has to dig deep in his pockets. A Marseille judge recently ruled that Peppone’s bust of Tintin infringes the Moulinsart copyrights, the estate of cartoonist Hergé. As a result, Peppone has to pay out more than € 100,000 in damages. 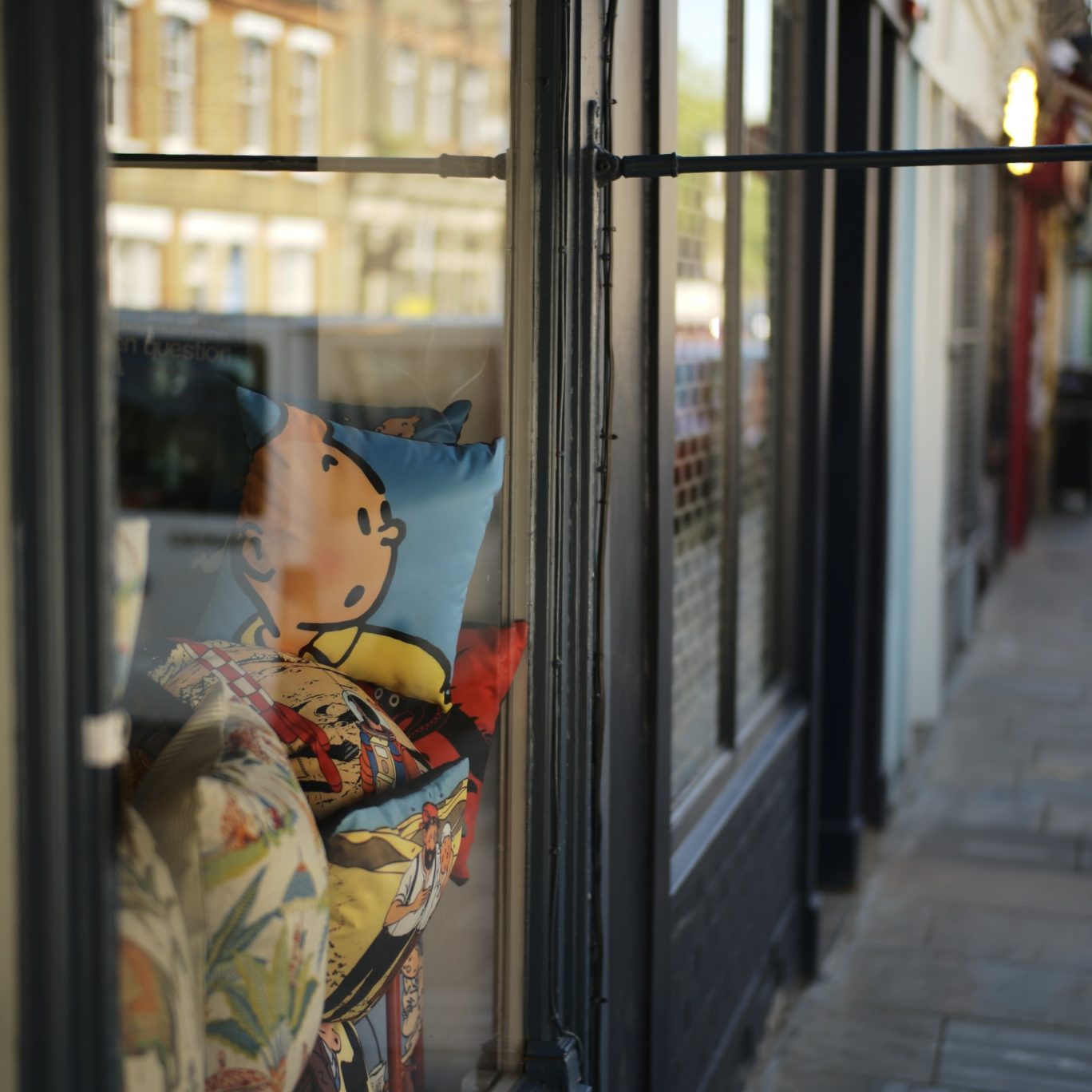 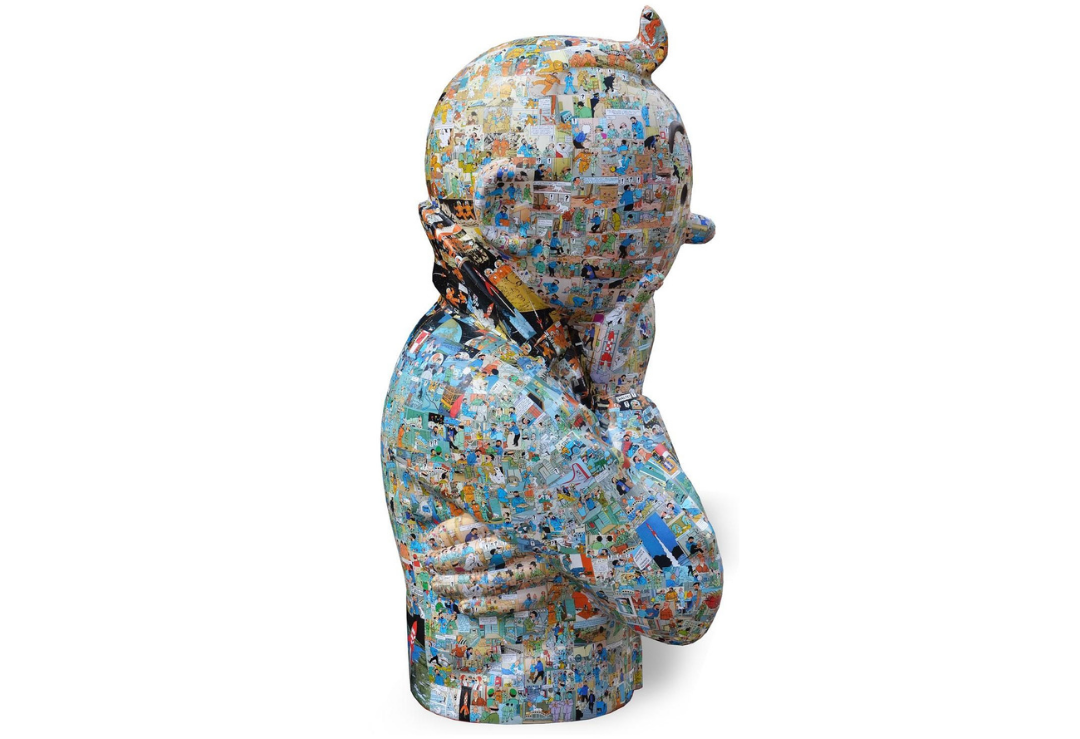 However, in this case, Moulinsart wins, and Peppone doesn’t get away with the parody or tribute argument as a defence. According to the judge, the bust is simply a copyright infringement of the Tintin creation. Predicting when something can be regarded as a permitted parody remains challenging.

Can Iceland be a trademark?
Back to overview
Chiquita loses trademark
Newsletter
Sign up for the newsletter