Tintin and the Ladies 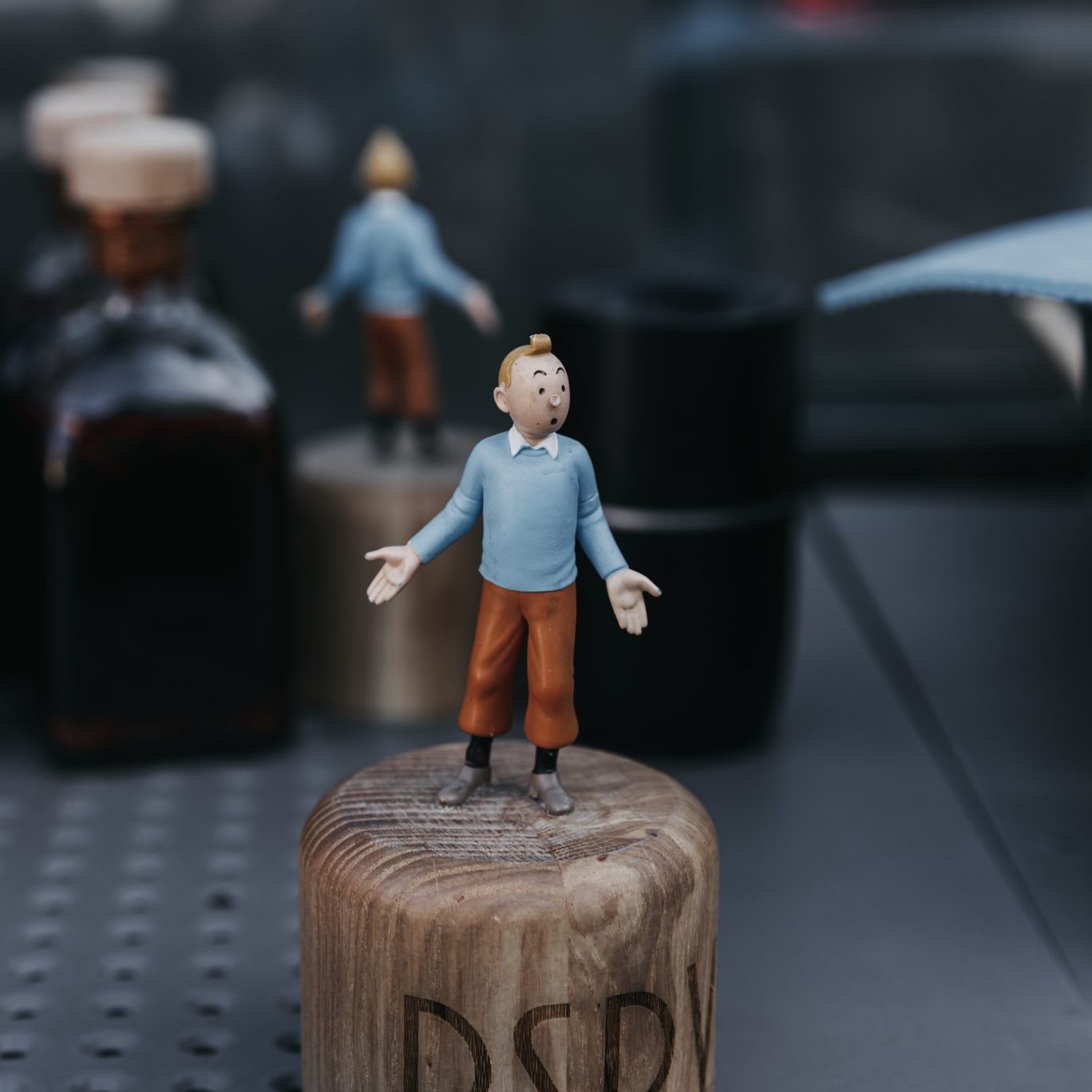 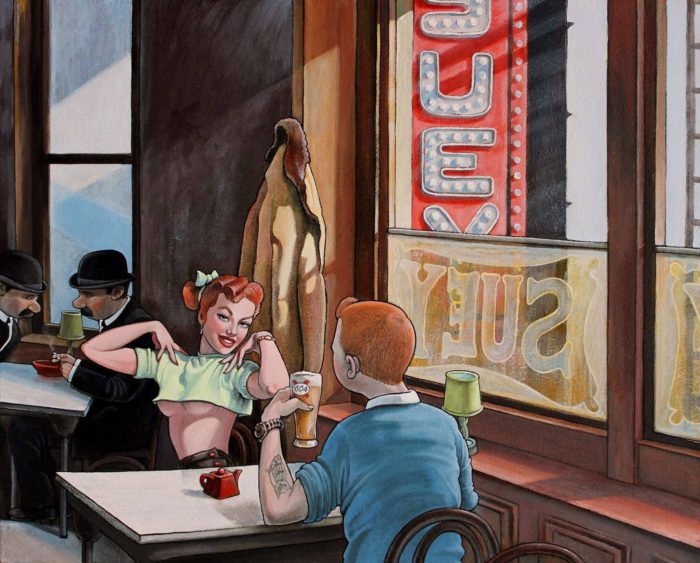 A slap on the wrist

As Moulinsart had incorrectly informed various galleries that Marabout was infringing on Hergé’s work, the court even gave the organisation an extra slap on the wrist. They were obliged to pay Marabout €10,000 in damages. 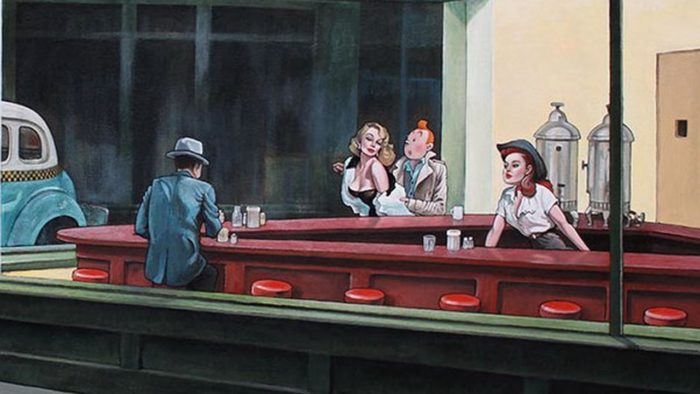 T is for T-Mobile
Back to overview
European recognition Ronaldo: for underwear
Newsletter
Sign up for the newsletter