The valuation of Michael Jackson: global star to Honda Civic

For more than seven years, the American tax authorities and Michael Jacksons’ heirs have been fighting a legal battle over the name and image rights of the pop star who died in 2009. According to the tax authorities, Jackson’s image is worth $161 million, but the heirs firmly insist that all the scandals have devalued it to about $2,105. On May the 3rd, 2021, judge Mark Holmes gave his verdict and seemed very surprised about the sum of $2,105. “That’s the price of a well-used two-year-old Honda Civic!” he said. 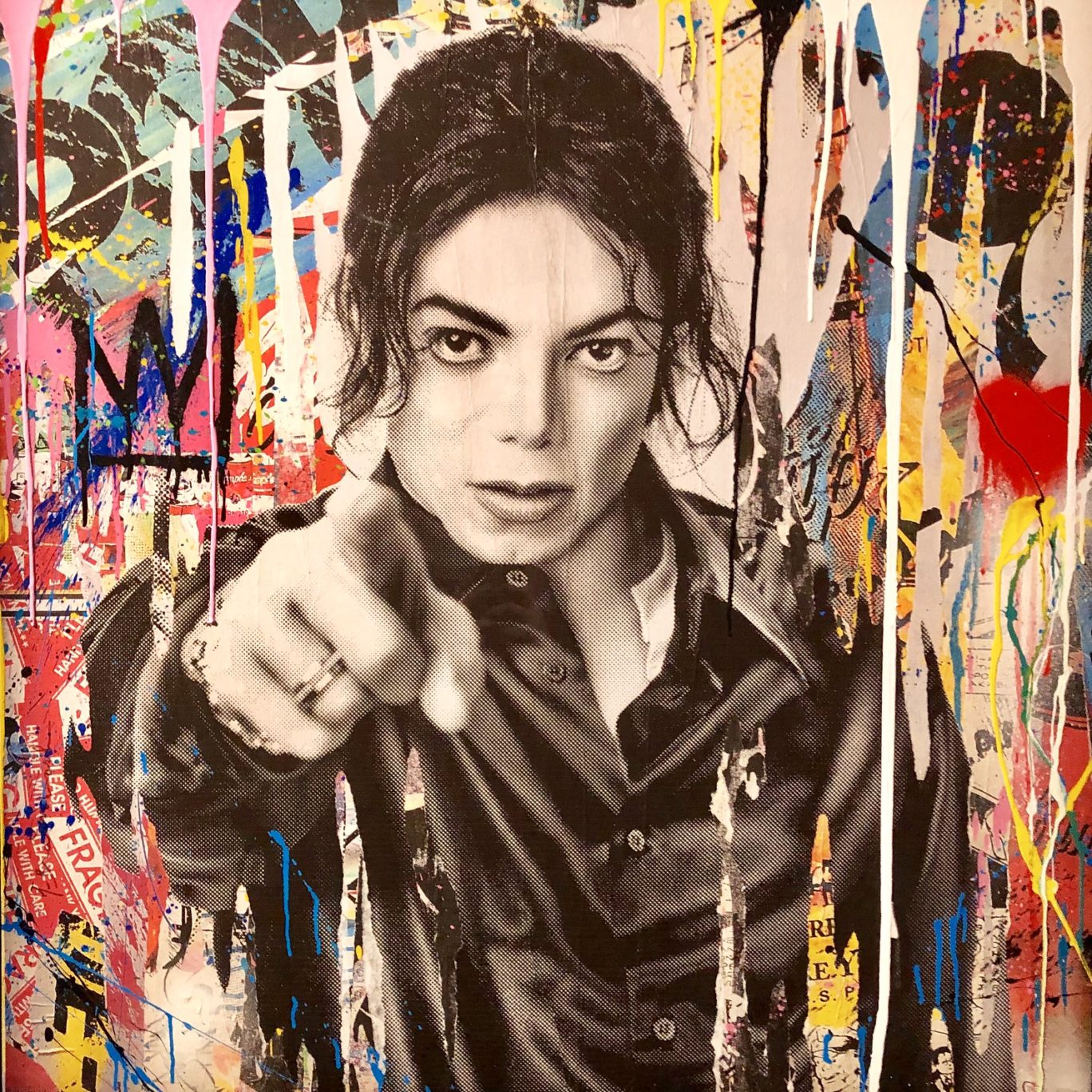 There are no uniform guidelines for valuing intangible assets such as the image and (trademark) name of a deceased pop star, explaining the big difference between the tax authority estimation of $160 million and the well-used Honda Civic price suggested by the heirs.

The Jackson estate, incidentally, did not come up with $2,105 on a whim. To refute the massive tax claim, the estate consulted two specialists to determine the value of the Jackson image at the time of his death. Both experts, the renowned accountancy firm Moss Adams and the company Celebrity Valuations, explicitly considered the damaging effect of child abuse accusations on Jackson’s reputation. Moss Adams eventually came up with the notorious $2,105. Celebrity Valuations stuck at $3.1 million. The heirs submitted both valuations during the trial.

Referencing the Honda Civic, Judge Holmes immediately showed that he didn’t take Moss Adams’ assessment entirely seriously. But he also didn’t take the tax authorities huge claim seriously. The IRS expert, in his analysis of Jackson’s anticipated stream of income, “simply glossed over Jackson’s having been accused multiple times of the most heinous acts” Holmes said. Ultimately, he valued Jackson’s damaged name and portrait rights at the time of his death at $4.1 million. A big boost for the heirs, who will pay much less tax as a result.

The 271-page verdict is an interesting insight into image rights valuation. It also provides a detailed and, above all, humiliating overview of the gradual demise of Michael Jackson. From global star to Honda Civic. A sad story.