The power of Corona

What a year for Corona. I’m talking about the beer brand Corona. Just imagine your brand name is suddenly predominantly linked to a scary pandemic virus. No marketeer wants to deal with that. Interestingly though, Corona doesn’t seem to have lost any of its strength in the past year, at least in terms of the legal strength of the brand, the scope of protection. On the 15th of January, 2021, Corona claimed a resounding victory at the European Trademark Office. A pleasant surprise in difficult times. 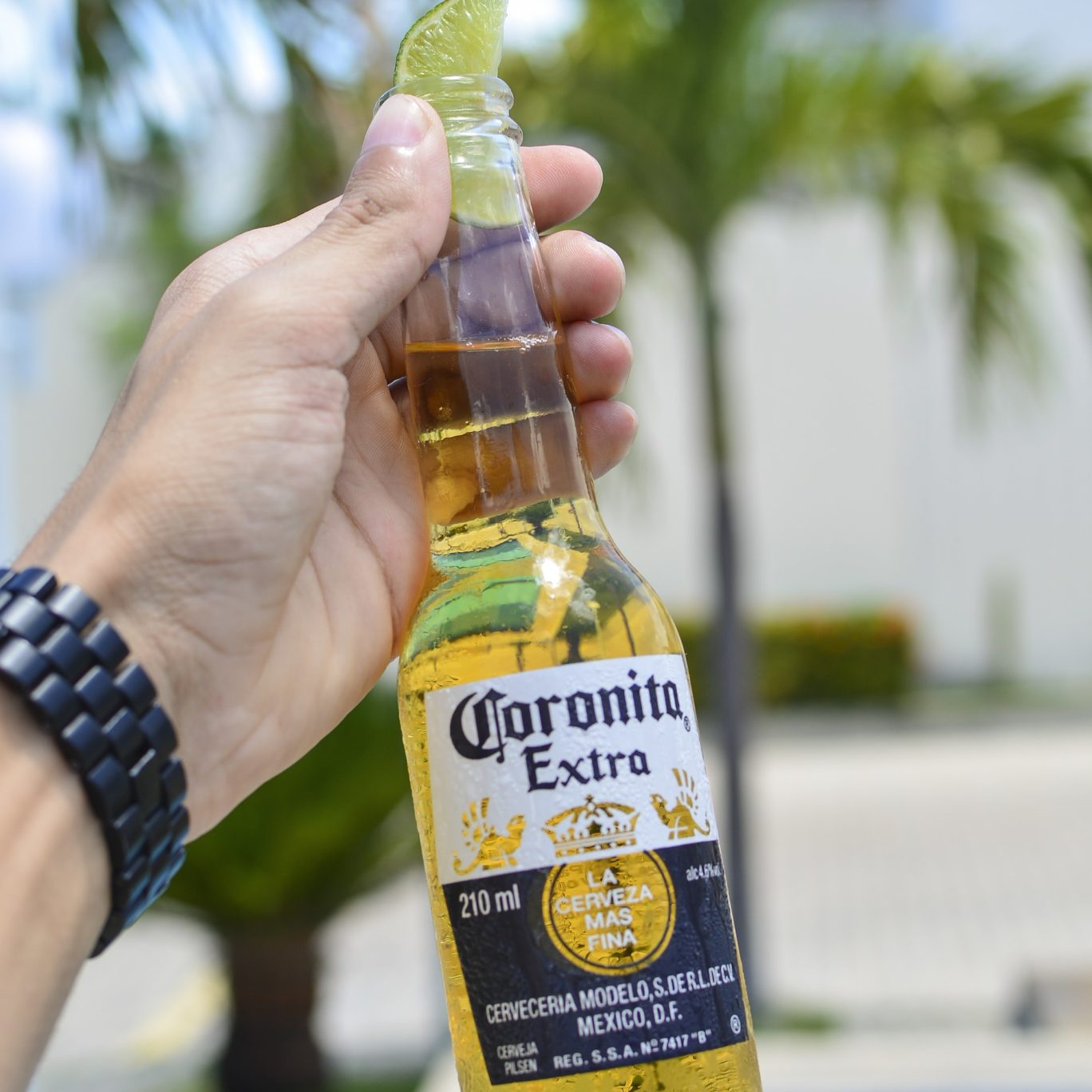 In 2019 a Chinese company filed for European trademark protection for Chitanco, a new beer brand in Europe. Cervecería Modelo de México, the owner of Corona, filed an opposition because according to them the logo is too similar to their well-known Corona logo.

January 15’s ruling shows that the European Trademark Office EUIPO thinks there is a low degree of visual similarity between the two trademarks. Indeed, the font is somewhat similar, but according to EUIPO the most important part of the trademark, the word element ‘Chitanco’, does not resemble Corona at all. The question, therefore remains, will this confuse consumers?

EUIPO says it is impressed by the evidence submitted by Modelo to demonstrate the enormous reputation of the Corona trademark, including its’ specific font. For example, Corona appears in the top 100 of the world’s most valuable brands at both Forbes and Interbrand.

A PIECE OF THE ACTION

Despite the limited similarity between the two trademarks, according to EUIPO, the high level of recognition of Corona means that consumers may establish a link between Chitanco and Corona. Chitanco is unfairly trying to get in on a piece of the action of the huge investments made by the well-known trademark Corona and that is prohibited, even if there is no risk of confusion.

That’s the power of a well-known brand. If Corona had not been able to prove its fame, it remains to be seen whether it could have stopped the Chitanco logo in the capacity of a ‘normal’ brand.