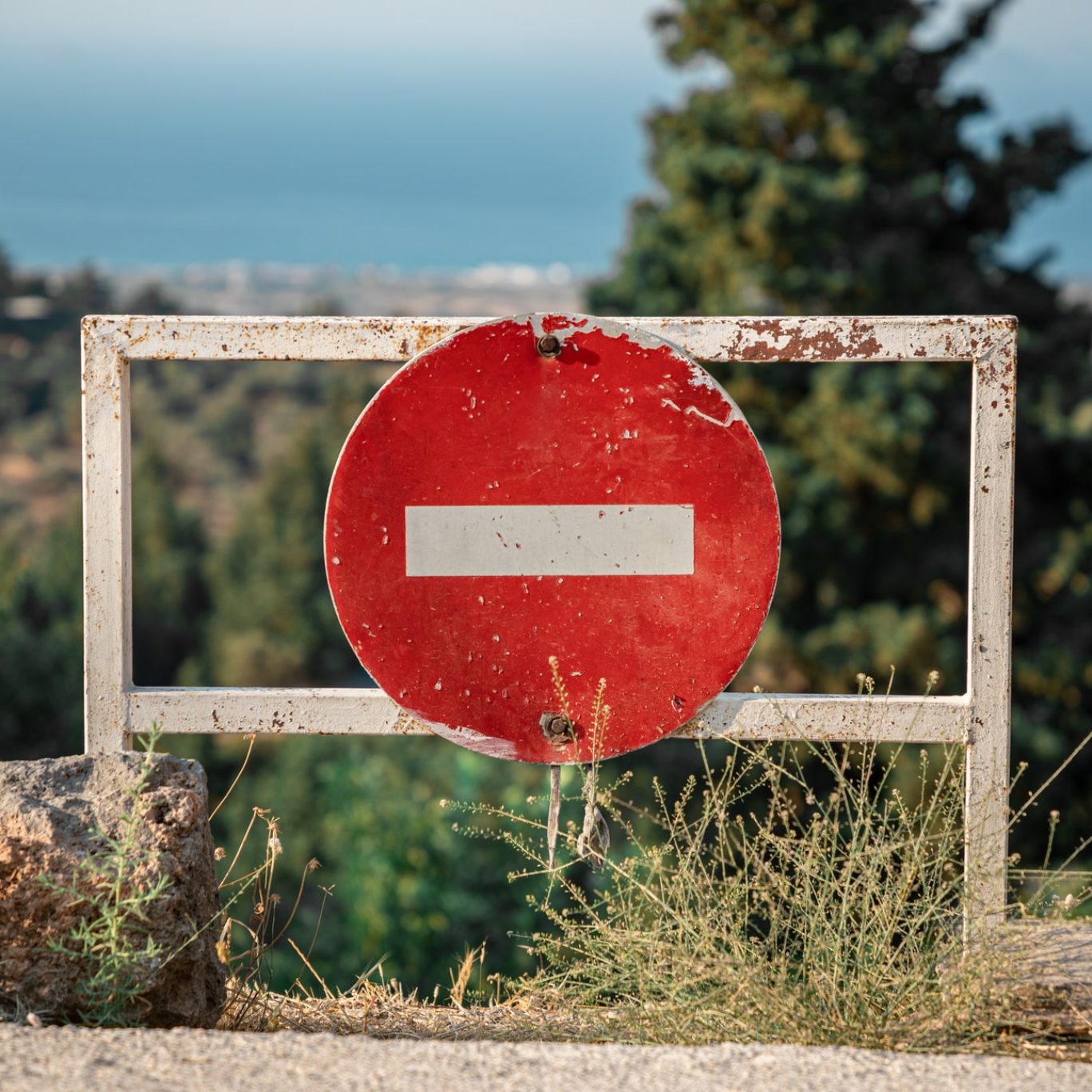 A logo for vitamin preparations and sportswear. It’s a tricky one. Of course, the descriptive words Fit Today are insufficient for registration. But the logo design and colours are distinctive, aren’t they? I would have cleared this one (but it’s a subjective topic).

Word mark WAT GOOOOOEEEEEDDDD!!  for clothing and spirits (*literally So gooooood!!, it’s a phrase coined by a TV personality in The Netherlands). Although the spelling of the words looks a bit strange, it doesn’t mean that it is also a distinctive brand. Rightfully rejected.

Logo for camper trips. I wouldn’t be surprised that it’s all about trips to the Far East! That logo doesn’t help matters. Rightfully rejected. 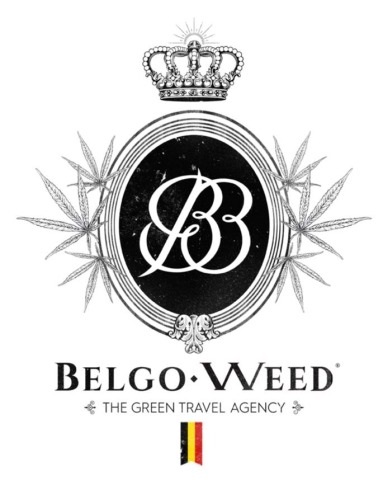 Take care using flags. This logo was refused by the Benelux Trademark Office because of the Belgian flag featured in it. However small, a flag is often a valid reason to deny a trademark registration.

If there is a chance that a new trademark will be rejected due to the lack of distinctiveness, Chiever always discusses possible risks before costs are incurred. Sometimes, this leads to advising against applying for registration or adding word or image elements to the trademark so that it becomes sufficiently distinctive and will therefore be registered. Based on our extensive experience, we can adequately assess the distinctiveness of a trademark and the risk of rejection. But it is fair to say that surprises crop up now and then. Distinctiveness remains a subjective concept.