Red Bull finally gets its wings

It was a long time coming, but it was worth it. After almost ten years of dispute, Red Bull has finally been proved right: the shot brand Flügel has lost its European trademark registration. It has to accede because of the resemblance to the registered Red Bull slogan ‘…Verleiht Flügel‘ (‘Gives you wings’). The European General Court determined this on April 28, 2021. 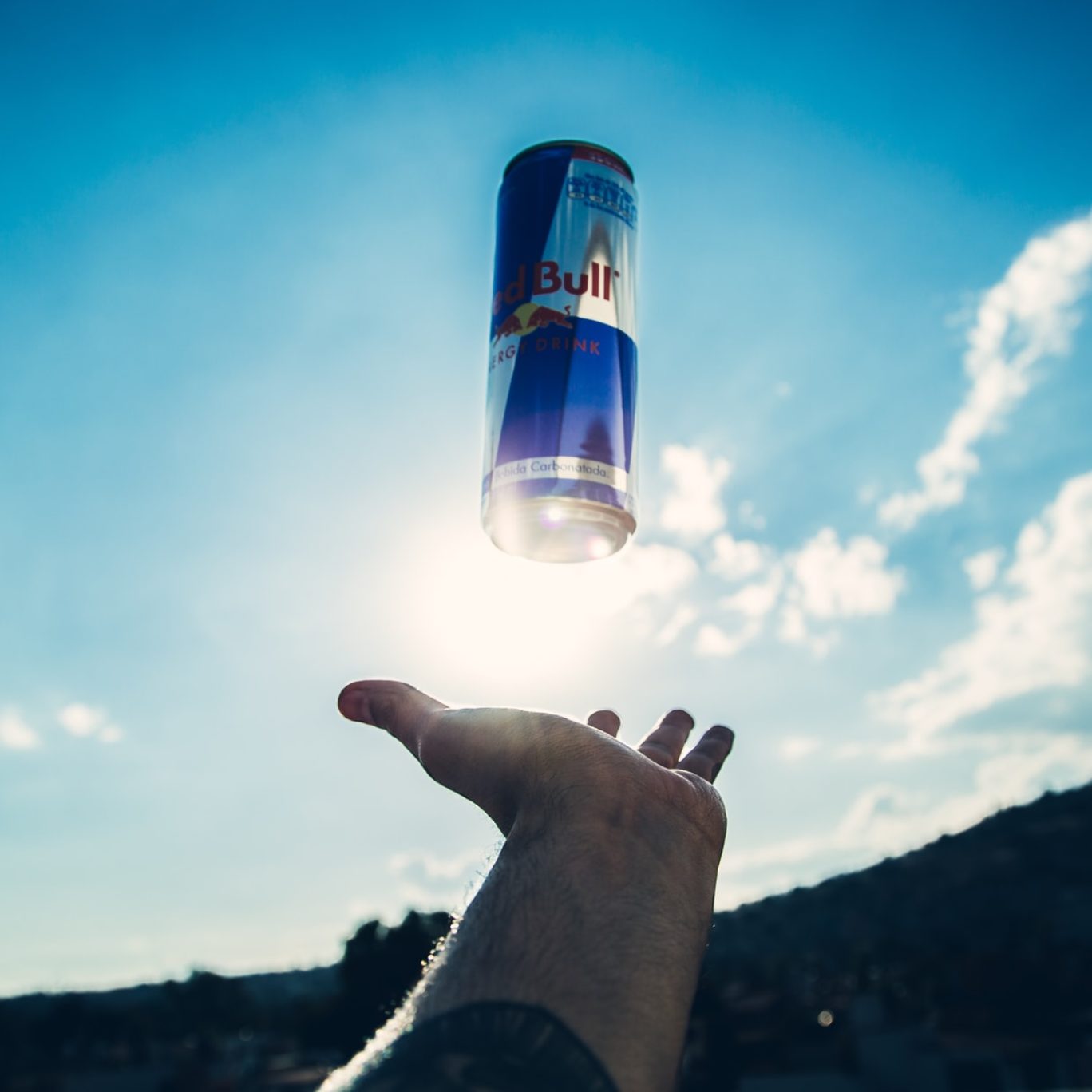 Back in 2011, Red Bull submitted a request to the European trademark office EUIPO to cancel the wordmark registration Flügel. According to Red Bull, Flügel unlawfully benefits from the slogan “… Verleiht Flügel“, used and registered in Austria by Red Bull.

Initially, Red Bull won twice: in 2014 at the Invalidity Division and in appeal in 2016 at the Board of Appeal. Flügel then took the case to the European Court, which ruled against Red Bull in 2018. But it didn’t end there! The following year, the case went back to the Board of Appeal, which conceded the dispute to Red Bull on different grounds. And finally, the European Court upheld this ruling in April this year, almost ten years after the conflict started.

Why is Red Bull right?

According to the General Court, the Board of Appeal correctly established in 2019 that consumers would make a connection between the well-known slogan ‘…Verleiht Flügel‘ and the Flügel trademark. The fact that energy drinks and alcoholic drinks are similar products is also relevant: you often mix them, buy them in the same supermarket, and find them on the same drinks menu. According to the Court, Flügel is “free-riding”: taking unfair advantage of the reputation and prestige of Red Bull’s slogan. Crash and burn for the European registration trademark of Flügel.

You may be wondering: what on earth are they thinking? Ten years of litigation just because of a name? Unbelievable! It does happen now and then. For example, the protection of the Kitkat bar shape was the subject of a 15-year dispute.  And adidas and H&M fought over a few stripes for 18 years. Of course, trademark law is sometimes complex, you should tread carefully, and there should be room for appeal. But isn’t the law losing sight of commercial practice here?

What’s next for Flügel?

Although Flügel’s European registration is now cancelled, it is not the end for this trademark. After all, Red Bull’s legal action was only based on trademark rights in Austria. Flügel can now convert its fallen European trademark into multiple national registrations in the EU member states. It’s a time-consuming and expensive procedure that requires a lot of administration. However, most importantly, the company will retain its rights in all EU countries except Austria.

The valuation of Michael Jackson: global star to Honda Civic
Back to overview
Coca-Cola ‘extremely famous’
Newsletter
Sign up for the newsletter