No trademark for Nosecco

Nosecco, a brand for non-alcoholic wine, will not get trademark registration in the United Kingdom. According to the English trademark office, the name Nosecco infringes on Prosecco, a name protected as a ‘designation of origin’. 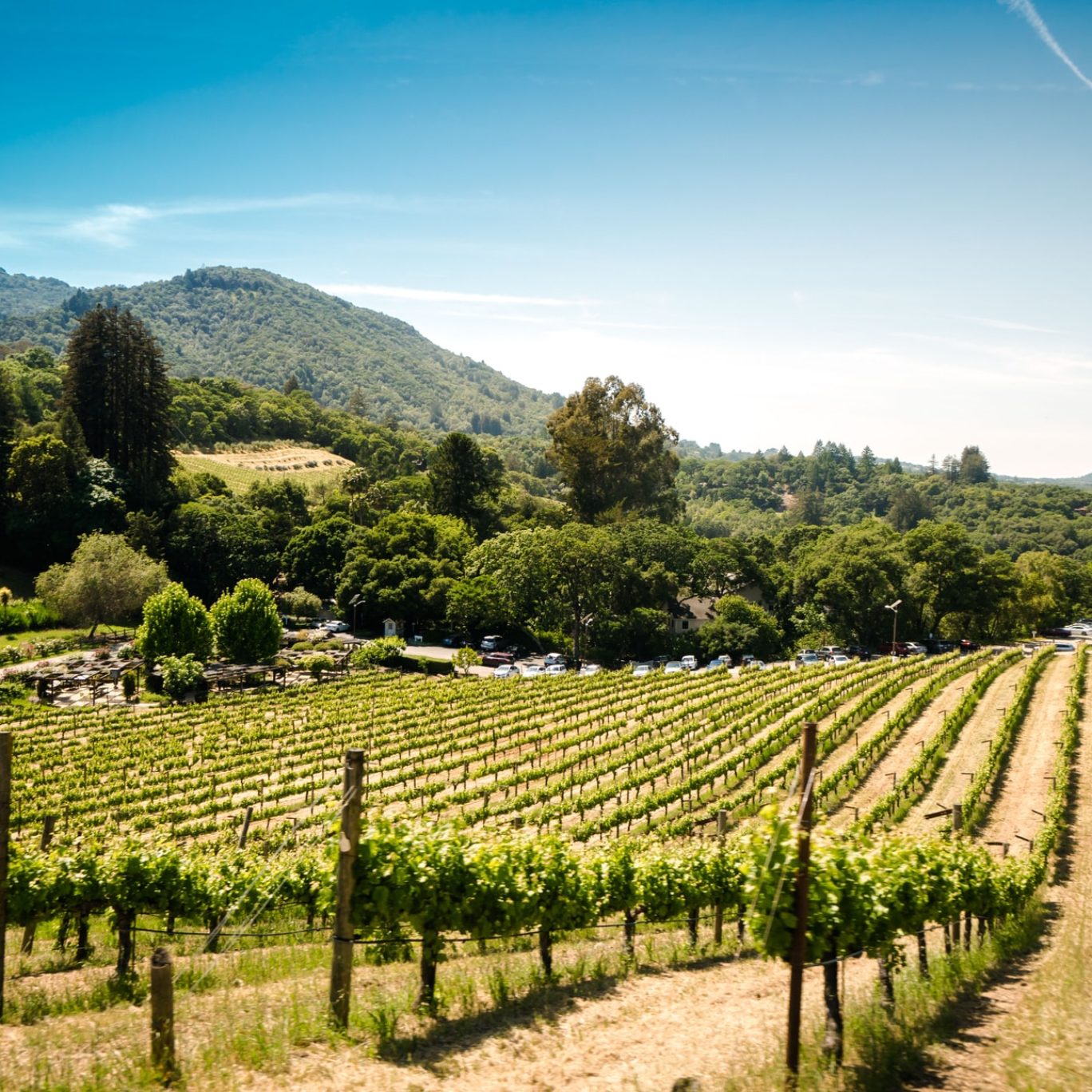 So in this case, Prosecco’s claim is not based on a trademark registration of Prosecco, but on the registration as a Protected Designation of Origin, also called PDO. A PDO registration is intended for foodstuffs and agricultural products. The name of a product can be registered as a PDO in the EU if the products are produced, processed and prepared within a given area in accordance with a recognised and controlled method. Parma ham and Feta cheese are examples of PDOs. Prosecco received its PDO registration in 2009. With a PDO registration, you can stop the registration of a new, similar trademark.

According to the law, a PDO is protected against, among other things, ‘any misuse, imitation or evocation’. The term ‘evocation’ must be interpreted broadly: even if a name contains only part of a PDO, and this evokes the thought of the PDO among consumers, this is already an infringement.

According to the English Trademark Office, Nosecco and Processo are very similar. Partly due to the fact that these are the same type of products and Prosecco has a great reputation, the Trademark Office believes that Nosecco will evoke the thought of Prosecco. So there will be no trademark registration for Nosecco.

Watch out with PDO

So new trademarks should really watch out for these PDOs. They are even more broadly protected than a registered trademark. After all, for a trademark infringement, there must be a likelihood of confusion. This is not necessary in the case of a PDO infringement: simply evoking the thought of the PDO is enough to constitute an infringement.