Electronics chain Expert won a resounding victory at the start of this year. Outlet Expert, a store in Boxmeer that sells white goods and kitchen appliances, has to change its name. According to the Dutch court the name infringes Expert’s trademark and tradename rights. 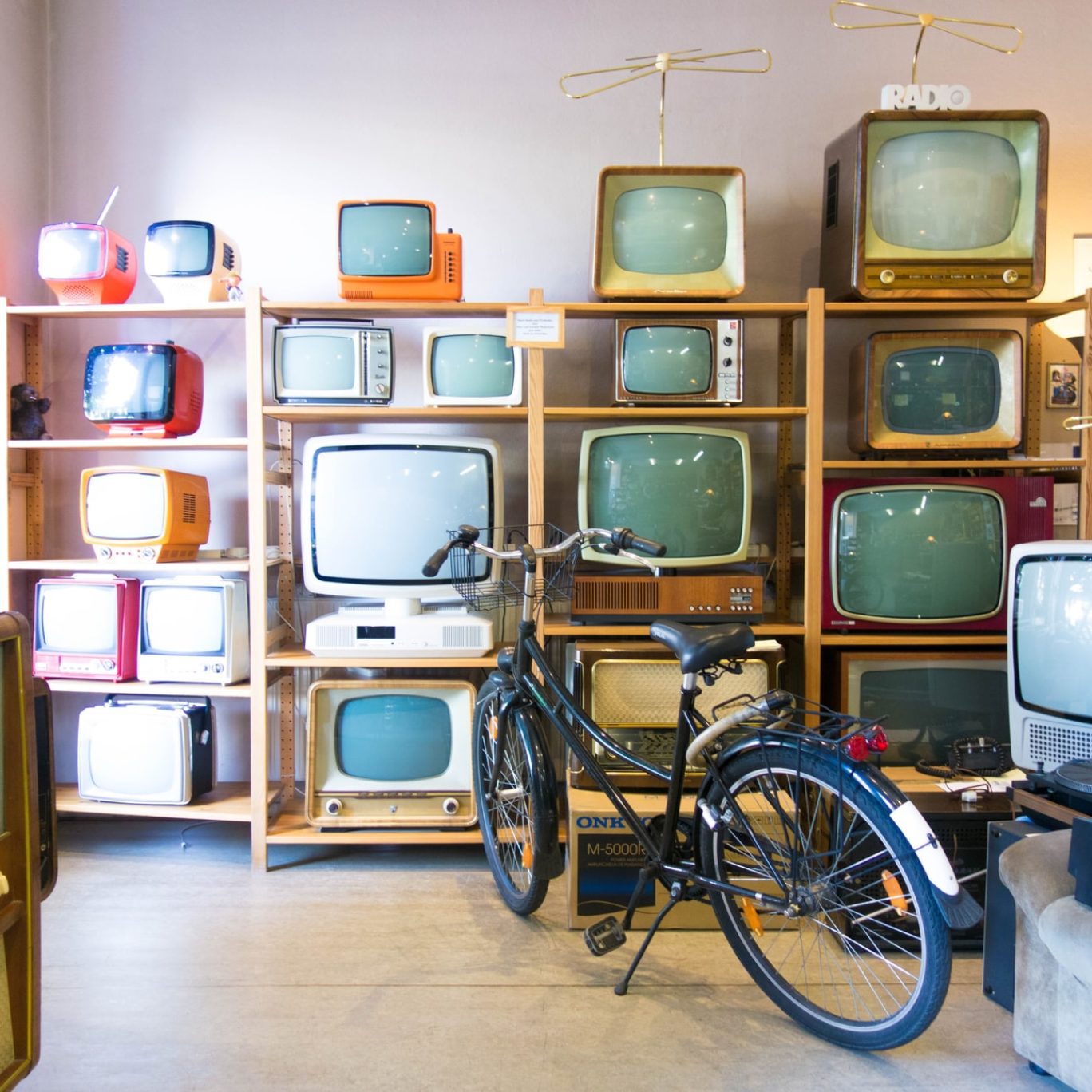 What makes this victory ‘resounding’ is not particularly based on Expert’s direct commercial interest: with 3400 stores in 19 countries and 143 locations in the Netherlands, the group will not really feel competition from this single store in Boxmeer. But what makes the case special is that the organisation has succeeded in making a firm legal claim to the very descriptive and generic name ‘Expert’.

Descriptive name not a monopoly

Generally, the rules of trademark law – and to a lesser extent, tradename law – should prevent legal monopolies on purely descriptive names. After all, anyone should be able to call themselves ‘Expert’.

However, the law also takes ‘acquired distinctiveness’  into account. This is the phenomenon that an originally purely descriptive name acquires distinctive character through long-term, large-scale use and a great deal of advertising and can therefore be protected as a trademark and tradename.

In order to demonstrate the acquired distinctiveness and great reputation of the name Expert, the company had an extensive market survey carried out by GFK. This indeed showed that Expert, in addition to chains such as CoolBlue and MediaMarkt, enjoys an enormous reputation. And so Expert could still claim rights to this descriptive name. According to the court, there is a danger that the consumer will think that Expert and Outlet Expert are in some way related.

Easy brands the EasyGroup could not stop

A company that has been making frantic attempts for years to make a legal claim on a very generic term is the EasyGroup: the company is fighting fiercely over the word Easy. However, unlike Expert, which limits its claim to the electronics industry, the EasyGroup tries to ban the use of the word Easy in almost all industries. But that doesn’t work, so the company is losing case after case. Maybe, like Expert, it should keep a little more focus by, for example, only targeting the aviation industry. Possibly, thanks to the familiarity of EasyJet, a legal claim can be made on the word Easy there.

This article (in Dutch) was previously published on Adformatie.nl