It looks like those energy drinks from the brand Big Horn are really done for. On 30 January, the English court ruled that Big Horn’s logo infringes upon Red Bull’s trademark rights. Big Horn may no longer be sold. 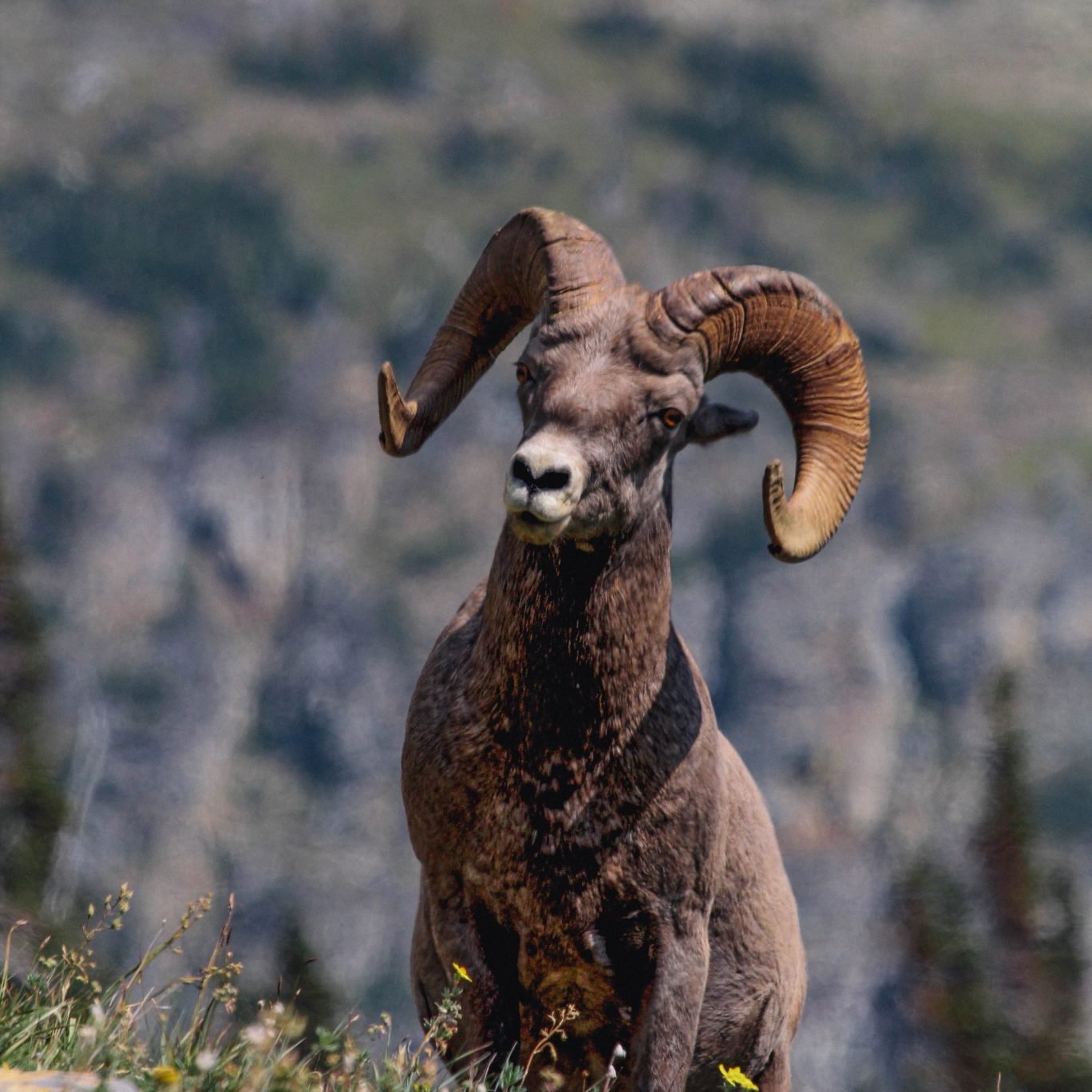 A few years ago, the outlook for Red Bull was quite the opposite. Much to the company’s dismay, in 2018 the European trademark office EUIPO ruled in opposition proceedings that the logos of Red Bull and Big Horn are dissimilar. And so Big Horn got its European registration. A ruling that did not come without surprise.

However, Red Bull’s pockets are deep and the(ir) interests major, so the company immediately appealed against EUIPO’s ruling. In 2019, Red Bull came out on top at the Board of Appeal. Big Horn did not get its European registration after all.

But apparently, this defeat was still no reason for Big Horn to change its logo and the company continued to sell in England. And so, legal proceedings had to take place there as well. As was to be expected, the win went to Red Bull in January of this year. Presumably, this will be the final European exit for Big Horn.