“That’s an apple, isn’t it?” “No, an apple isn’t perfectly round. It could be an orange or a tangerine”. Tech company Apple and the European trademark office EUIPO opposition division have different views on the Ovongiz Norwegian IT company logo. Bad luck for Apple because in these cases, the trademark office is on the winning end: on March the 9th, EUIPO rejected Apple’s opposition. Ovongiz is awarded the European registration. 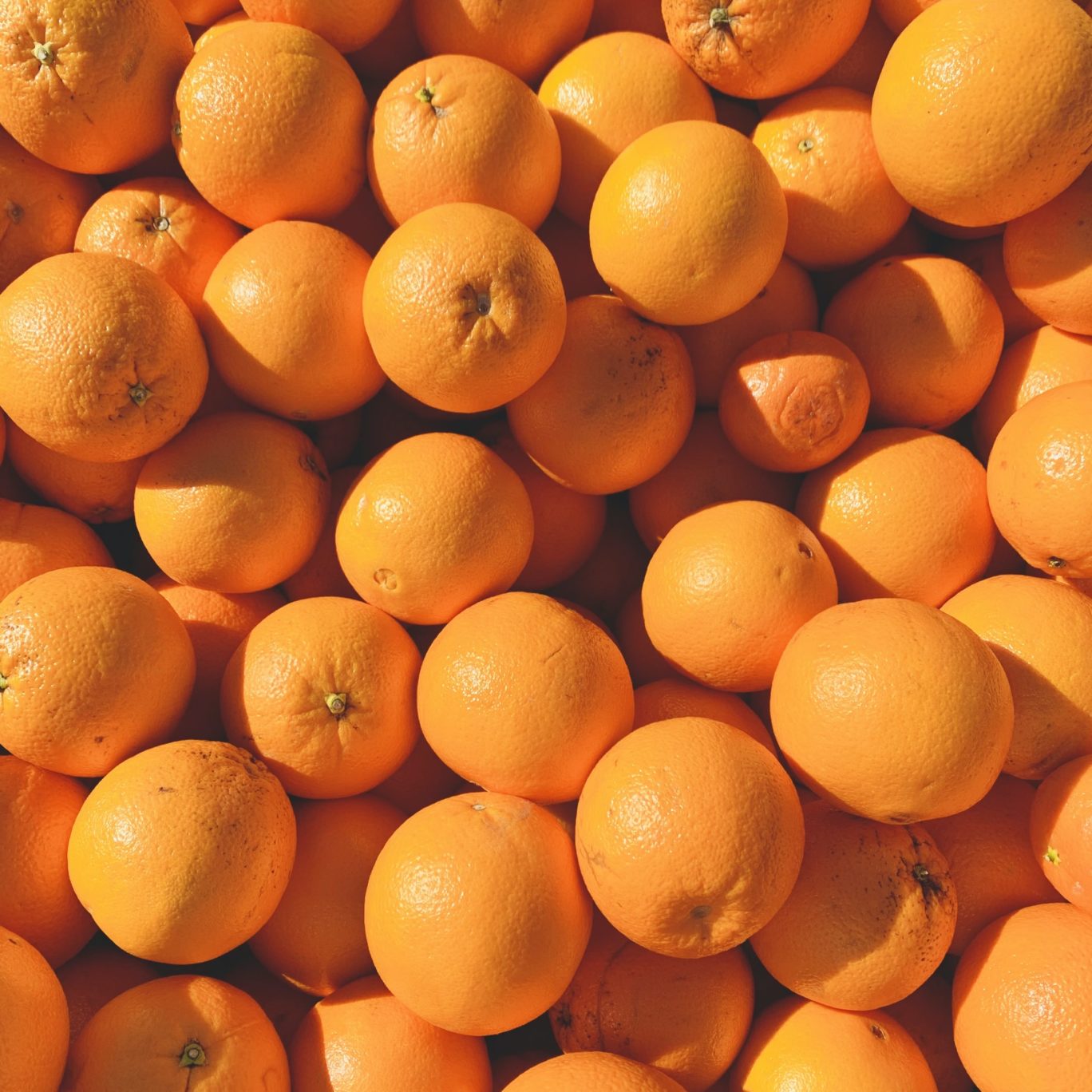 It’s not our intention to write about Apple every week, but we can’t avoid it if a company conducts this many procedures. This case is also remarkable. Apple submitted a whopping 1,902 pages of evidence and argumentation to EUIPO to demonstrate that the general public would connect the two logos. And they still ended up empty-handed.

According to EUIPO, some consumers may see fruit in the Ovongiz logo, such as an orange or a tangerine. Or maybe it looks a bit like a vegetable, but they’re not convinced this circle is an apple.

From a visual perspective, the trademark office does not see any resemblance between the trademarks. According to EUIPO, a circle with a stylised element doesn’t resemble an apple with a bite out of it.

But what about that leaf? Admittedly, the consumer might see that element as a leaf, says the trademark office, but still, the designs of the leaves differ and the Apple leaf points the other direction. More importantly, the overall impression of both trademarks is different, according to EUIPO.

I wonder whether the trademark office isn’t failing the famous Apple logo here. They may have a point with those circles, oranges and tangerines, but when I see this logo, especially used for IT-related matters, I think of Apple. And for world-famous trademarks such as Apple, association alone can be enough for a trademark infringement. Above, you see two logos on the left that Apple did manage to stop. Doesn’t the logo on the right also fit in this list? Maybe just appeal anyway?

What Apple surely regrets is a previous attempt in 2014 to register its famous leaf as a standalone trademark in Europe that failed miserably. At the time, the Boards of Appeal rejected the registration as the leaf itself is not distinctive. Had the registration been successful, it would have made life a lot easier for the tech company.