Chanel is not permitted to rotate a logo 90 degrees and then claim that it is an infringement. This was the European General Court verdict on April the 21st in a procedure instituted by Chanel against the Chinese-owned Huawei logo. The trademarks simply don’t look alike, and that’s why Huawei will get its’ registration. 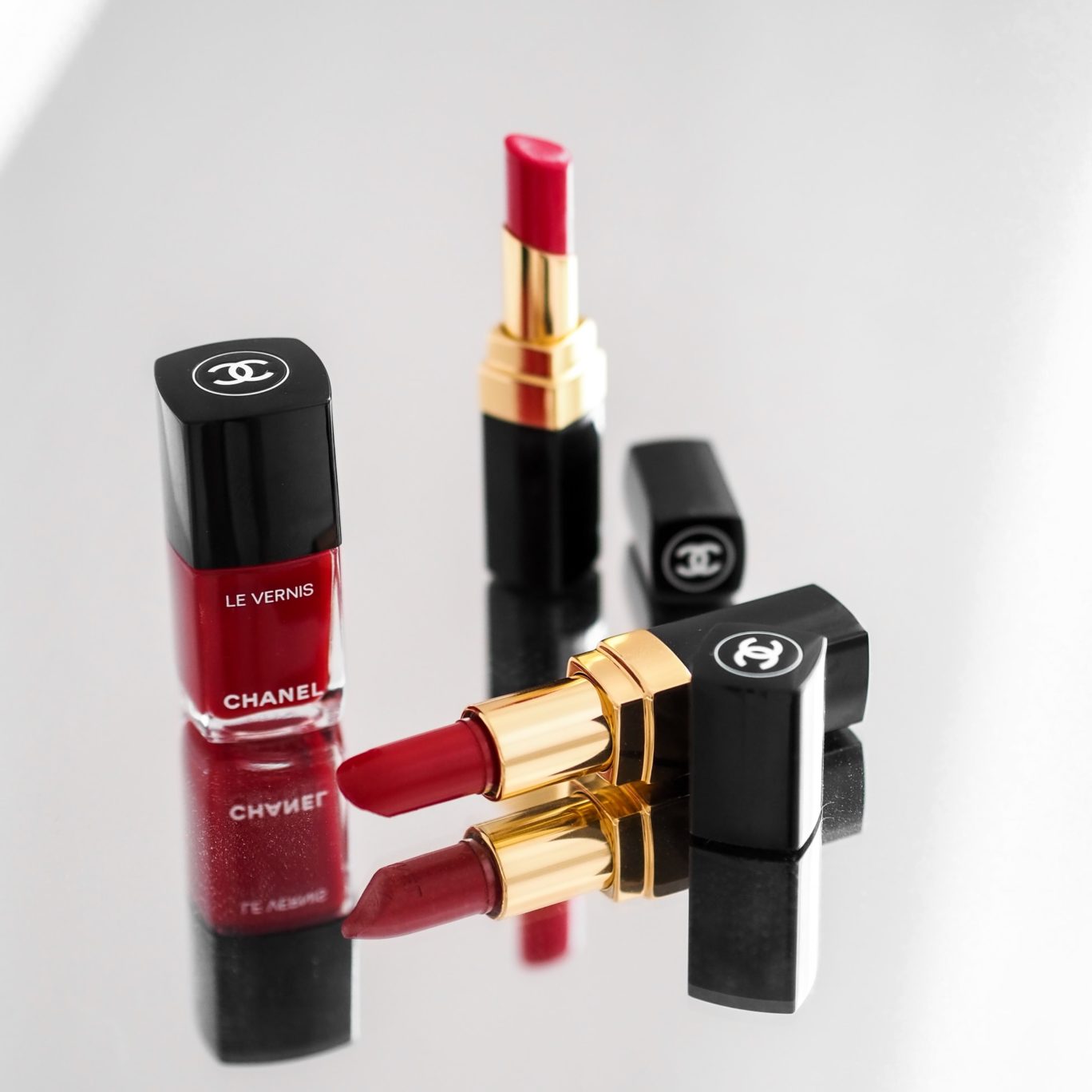 Brands are not alike

As early as 2017, Chanel filed an opposition against a Huawei logo based on its well-known CC logo. After an unsuccessful claim at the Board of Appeal, the fashion house was told once again, now by the General Court: those trademarks are not similar!

In an attempt to make their point, Chanel argued that the Huawei logo might be rotated 90 degrees suddenly whilst in use. And according to the French, the logo really does look alike then. But the Court didn’t buy it. In an opposition the comparison must be made only on the basis of orientation in which the mark is registered, irrespective of any possible rotation in their use on the market.

It seems a fair verdict to us. We don’t see any similarity either. The question remains why the French fashion house continued a four-year fight against a brand that doesn’t have a resemblance and, above all, is registered for computers and software.