Apple wins thanks to The Beatles

Apple may register the Apple Music trademark in the United States. The company has rebuffed the opposition filed by jazz musician Charles Bertini based on his old rights (1985) to the Apple Jazz brand. How so? Apple itself owns even older rights, thanks to the Beatles. 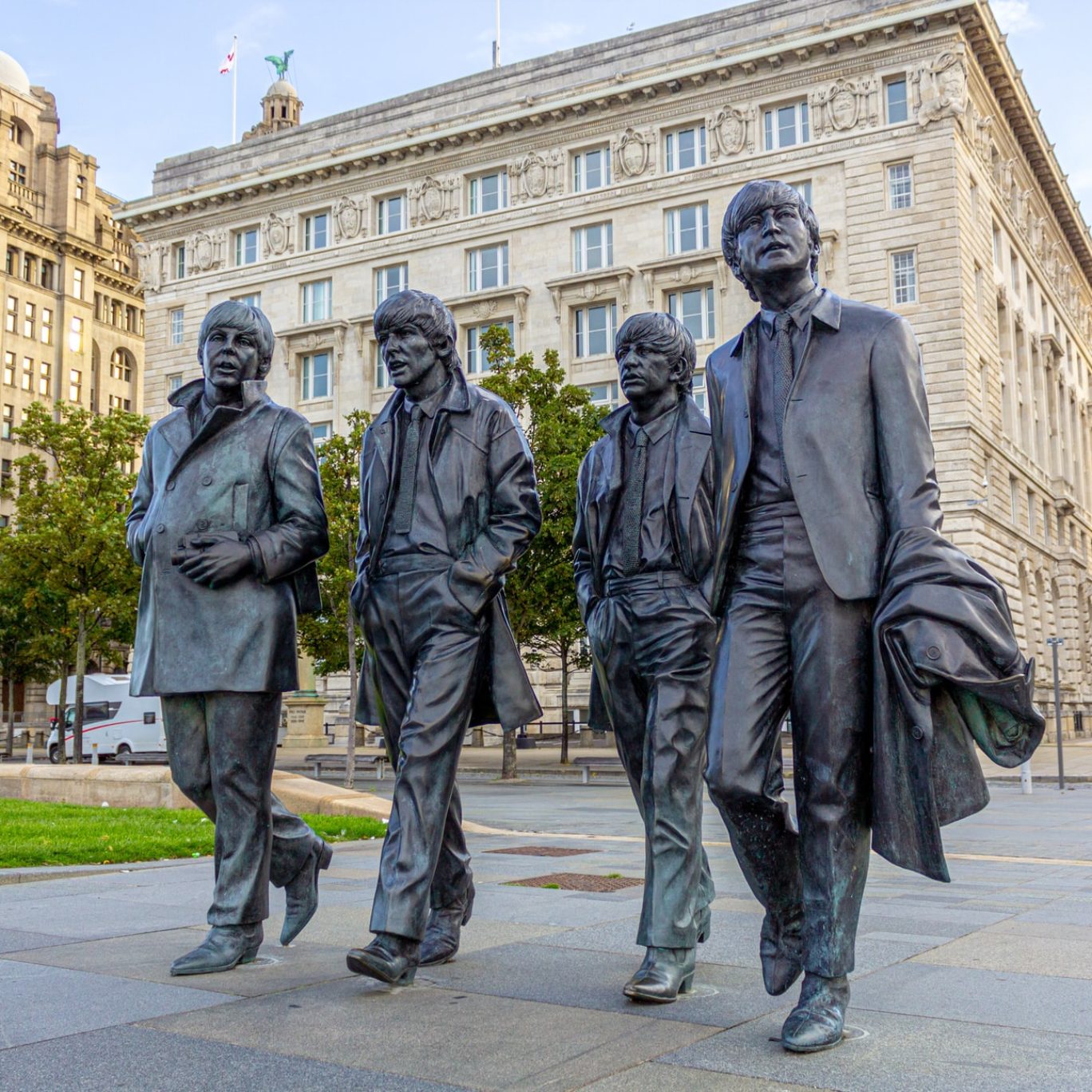 Trouble in the music market

In 1968 the Beatles established their record label Apple. So when computer manufacturer Apple also launched an Apple brand in 1976, it didn’t seem problematic: music and computers were different worlds. However, when Apple entered the music market with iTunes in 2001, things started to get messy. 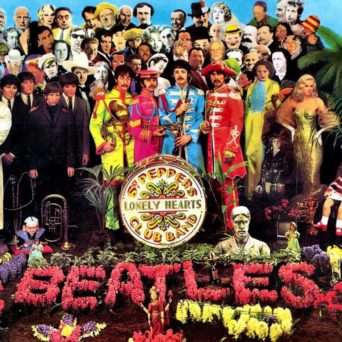 After many years of fighting, arguments and lawsuits, Apple and the Beatles finally struck a deal in 2007: Apple Inc. became the owner of all of the Beatles’ Apple trademarks. The Beatles, in turn, were licensed by Apple Inc. so they could continue to use their Apple brand.

Thanks to this deal, Apple could invoke the Beatles’ oldest Apple trademarks from 1968 in this court case, making their rights 17 years older than Bertini’s 1985 Apple Jazz trademark rights. They must have been thanking their lucky Beatle stars at Apple.