AHOLD off the mark

On February the 9th, the European trademark office EUIPO rejected Ahold’s claim to have the European registration for a logo that bears great resemblance to the AH brand cancelled. Not because the two brands do not bear similarity, but rather, because Ahold initiated the claim on behalf of a legal entity that does not own the AH brand. 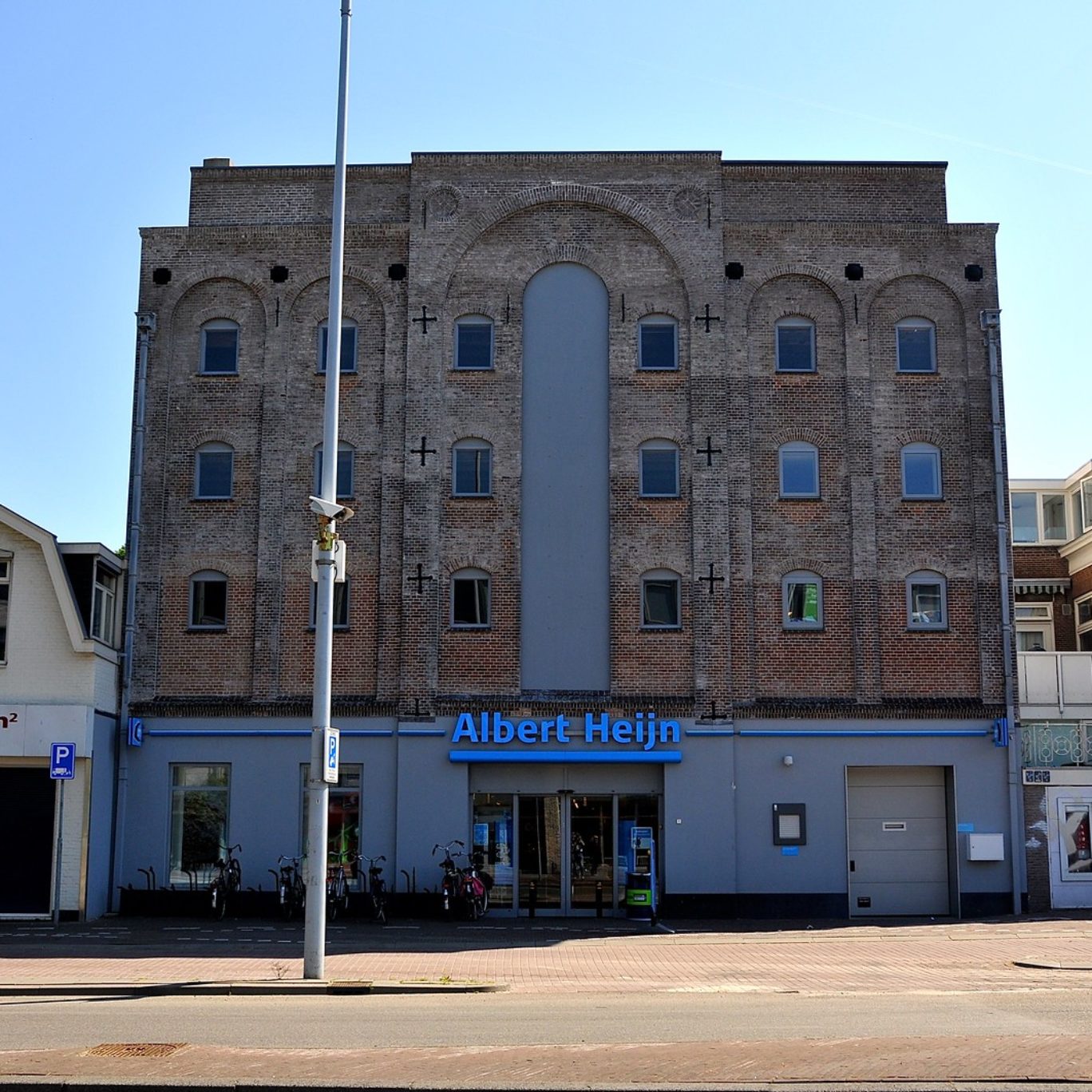 The logo in question is a European registration in the name of the English company TdeltaS, and is registered for all kinds of food and drink products which Ahold uses the AH trademark for. Although the first letter in the logo is a triangle rather than an A, the shape of the logo is obviously very similar to AH. Confusion lurks.

However, EUIPO ruled against Ahold because the application for invalidity is based on the trademark registration AH, which belongs to Albert Heijn B.V., whilst Ahold launched the charge on behalf of another company, Ahold Delhaize Licensing Sarl. In this case, EUIPO was left with no choice but to strictly follow the rules and reject the claim, even though the two brands are very similar.

The verdict seems to indicate that the parties have been in negotiation for two years in search of a solution. It must have been a bitter pill for Ahold, when in 2019, the counterparty suddenly argued the claim had been initiated in the wrong name just as negotiations apparently broke down.

Incidentally, Ahold can still repair the case fairly simply by initiating new proceedings, this time in the name of Albert Heijn BV. I wouldn’t be surprised if they still win.

Take care featuring employees in advertising
Back to overview
Hands off yellow stitching Dr. Martens
Newsletter
Sign up for the newsletter